Let’s be clear, Ural Motorcycles are cool straight off of the trailer. But when Bonbright Distributors of Ohio signed a deal to bring the popular Sweetwater Brewing of Atlanta to southwestern Ohio, they pulled out the stops on a custom Ural motorcycle to mark the occasion and they hit a HOME RUN. This super cool URAL hits all the notes for most of the beer swilling trout bums I know. Also, Urals are pretty affordable, so this isn’t going to be some trailer queen. This baby is meant to be ridden and will certainly get dusty on some back roads.

Gentlemen, this is your ride.

Featuring custom laser etched oxblood Bison leather seats, kick ass trout and 420 Pale Ale themed brand graphics all around, a custom CNC-cut logo gas cap, and custom tied chartreuse and olive grizzly schlappen fly key chain (tied by yours truly on a 55mm Partridge of Reddich Waddington shank), this is one bad ass way to get the river in style.

And with the sidecar, your fishing buddy doesn’t have to ride bitch and make things all awkward. Nice. 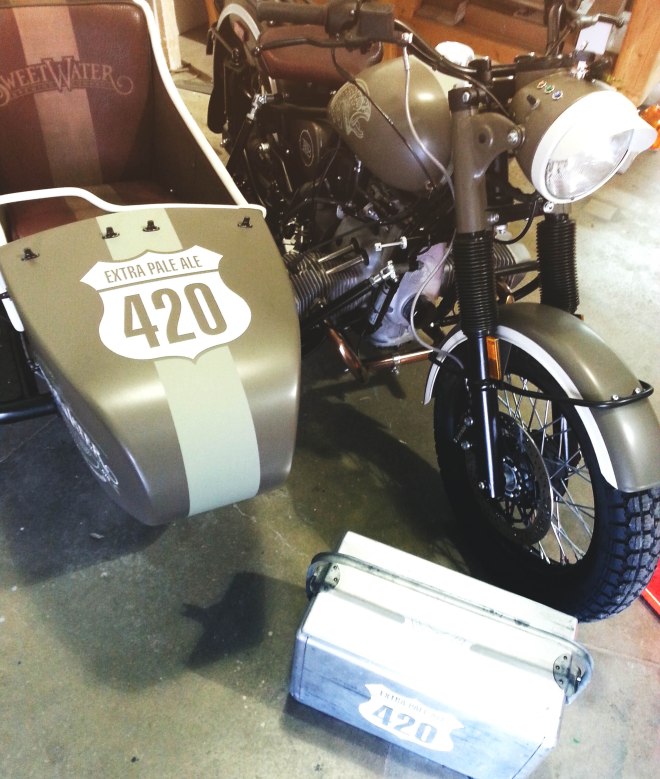 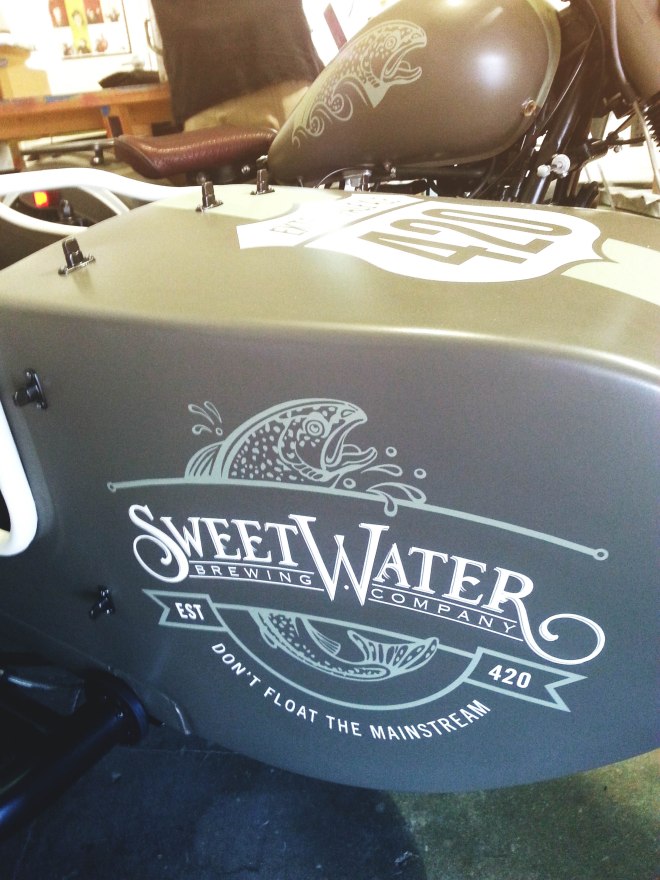 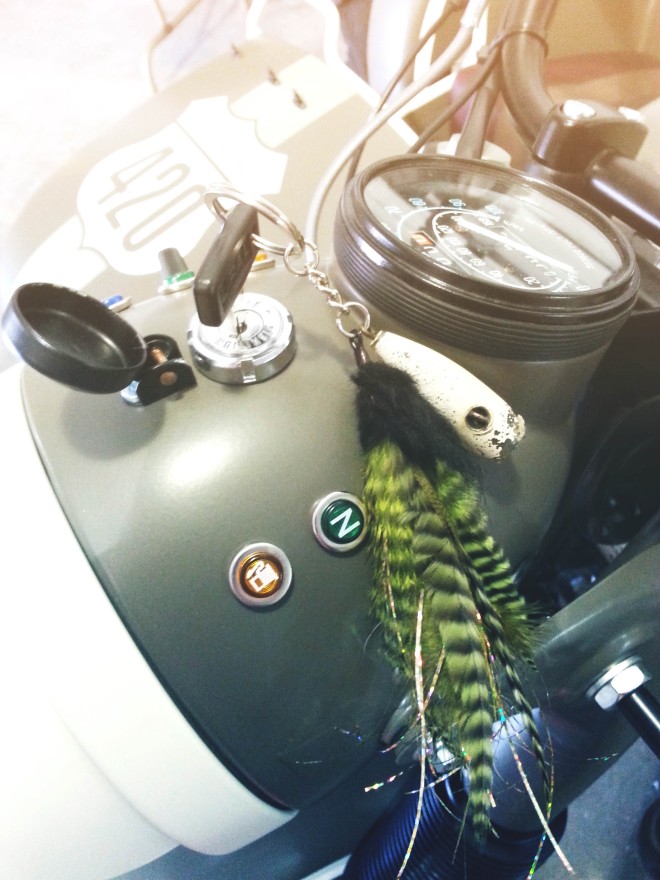 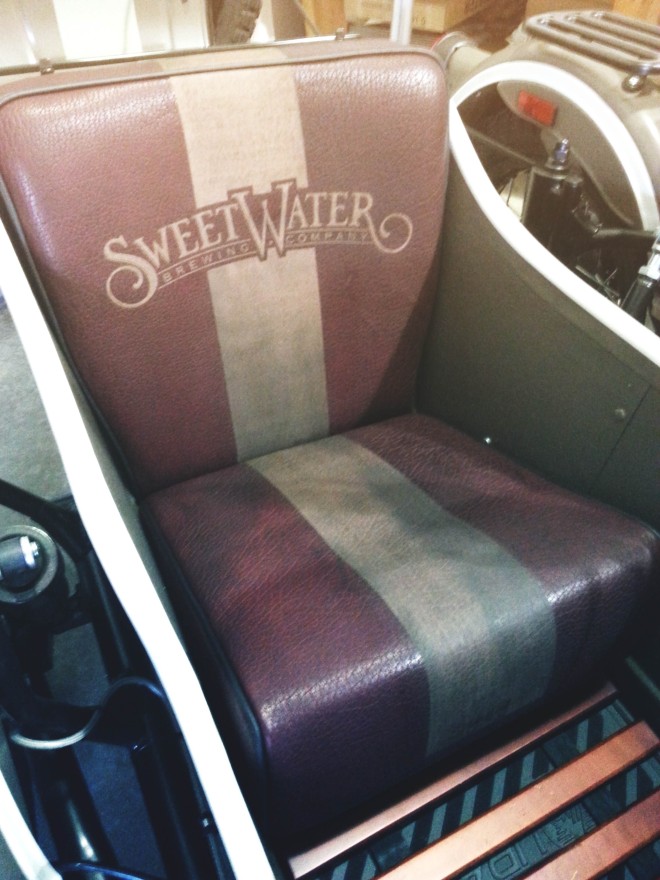 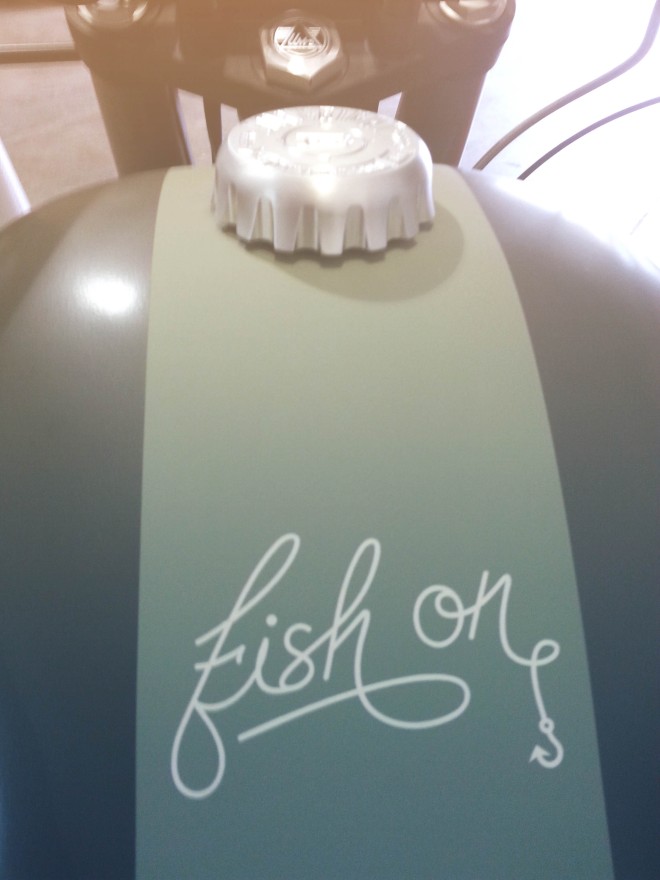 The bike will be on display tonight at the launch of the new partnership at Riverscape Metro Parks in Dayton Ohio.

Tickets for the launch party are available at the Bonbright Facebook page. 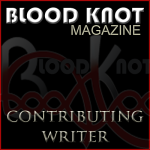